Gaming PC repair is a field that can cover a lot of ground. From troubleshooting those niggling blue screens, figuring out why you’re not getting the FPS you think you should be getting from your new graphics card, upgrading and replacing components, and much more.

Gaming PCs are expensive beasts, and just as an owner of a high-end sports car would not want to drive around with a rattling engine, so too does your average gaming PC owner have no desire to wrestle with low frame rates, stuttering, screen tearing, and all the other problems that are synonymous with a dated or faulty gaming rig. 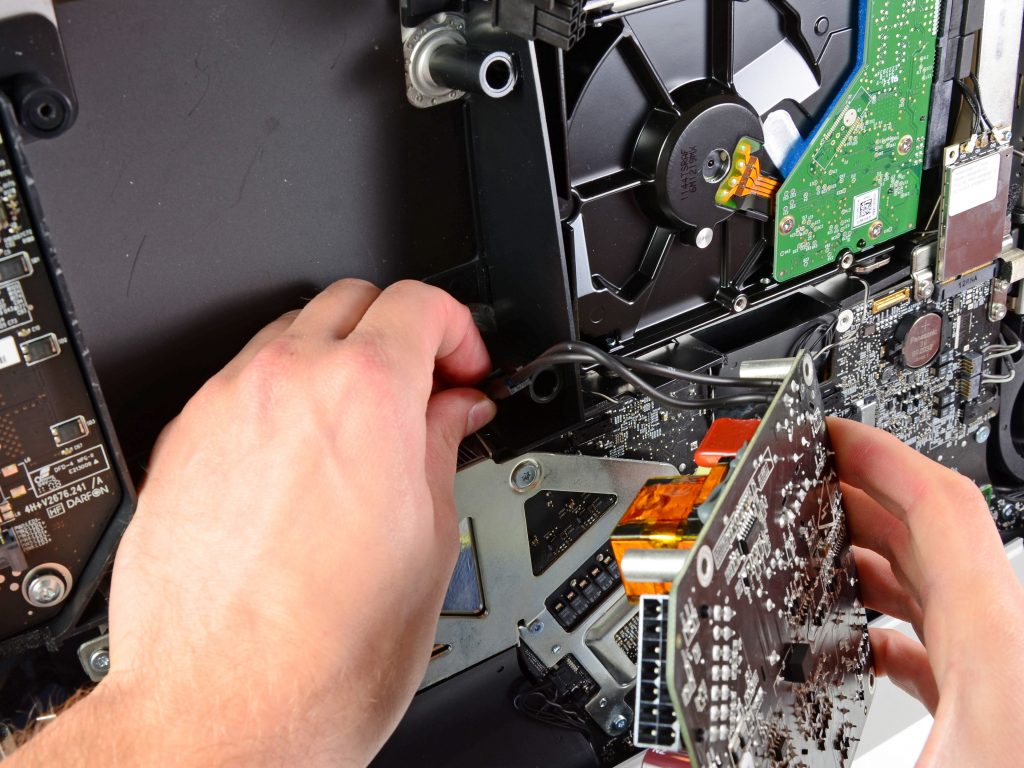 That’s where we come in. Specializing in gaming PC repair Springfield MO, we can put your problems to rest with fault-finding, upgrading, component replacement, and optimization services. So, if you’re in the Springfield area, and you’re wondering “where do I find gaming PC repair near me?”, look no further than Springfield PC Pros.

When things start going wrong with your gaming PC, the first order of business is to establish the cause of those problems. Sometimes this is easy. If you have a secondary hard drive in your system, and it stops being accessible, there is a good chance the problem lies with that hard drive.

If your monitor stops powering up, it’s likely going to be an issue with the monitor. But what if Windows starts failing to boot up every other time you turn your PC on? Or you start getting the dreaded blue screen of death every time you attempt to launch a particular game? Finding the source of these kinds of problems can often be a complicated process that is made much shorter by the wealth of experience we have on this very thing.

Computers, like anything in life, wear down over time. Components start to develop faults, hard drives start throwing up errors, processors behave strangely, graphics card begin acting up. Accurately identifying the cause of your problem could save you a lot of money in the long run-it is much cheaper to replace individual components than entire PCs.

One of the more common causes of frustration among DIY gaming PC builders is the PSU, or power supply unit. Many unfortunate gamers have purchased themselves a powerful new graphics card, or bought that unlocked CPU for a session of overclocking, only to find that their PC starts dying any time it is asked to do anything intensive. Or worse, doesn’t start up at all.

Insufficient power is obviously going to be a problem, but there is also the prospect of inferior power supply units causing problems. The good news is that we can easily identify inadequate power supply units as the cause of your problem, and even a high-quality, high-power PSU is relatively inexpensive. Especially when compared to the cost of replacing a powerful CPU or motherboard. 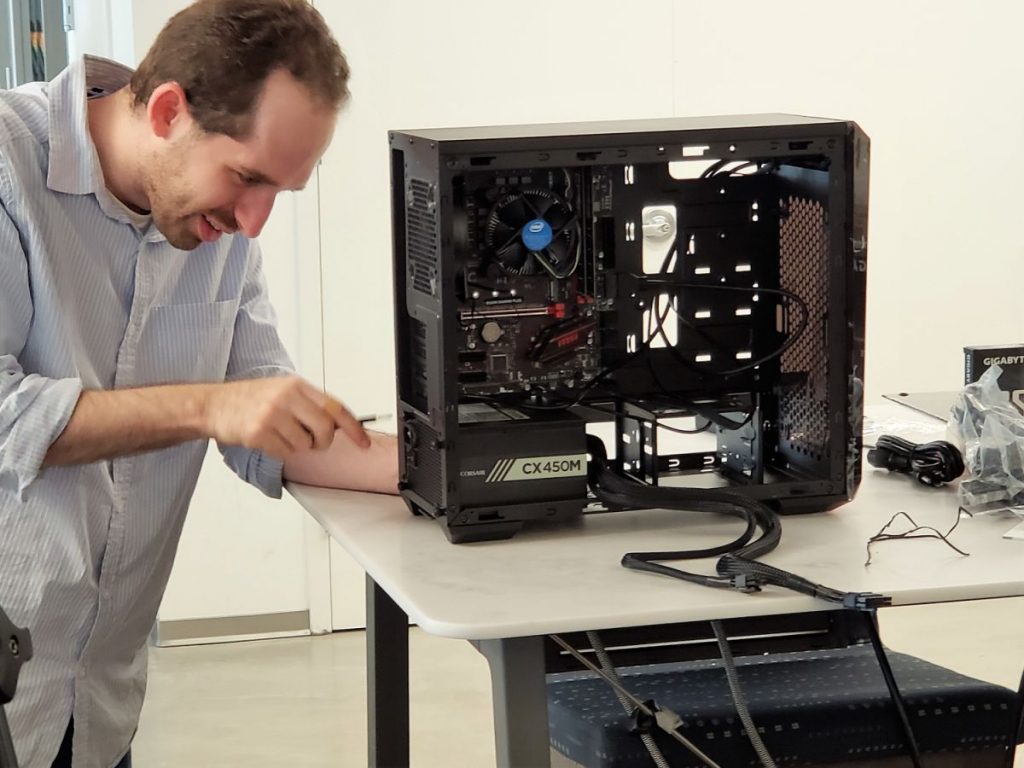 One of the most common problems gaming PC owners encounter is compatibility issues in rigs that they have built themselves, or have had built by someone who is perhaps not as experienced.

There are many intricate little problems that can occur with a custom-built gaming rig. The bigger compatibility problems are generally not a problem. For instance, you can’t put an AMD processor in a motherboard designed for Intel processors-it simply won’t fit. But there are more nuanced problems. Some motherboards, while being the correct style for a particular processor, may not support that specific model. In many cases, a firmware update to the motherboard can fix this kind of problem, but not always.

Compatibility issues are not always so glaringly obvious, however. For example, you could buy some RAM for your computer that fits the motherboard and works fine, but the RAM could be faster or exceed the maximum memory that your motherboard can handle. In this case, things will often still work, but you will not be getting all the extra memory and speed that you paid for.

It’s not all doom and gloom. There might not be anything wrong with your rig (other than it being a bit dated, of course) and you just want to inject a bit of life into the old girl. By letting us know what areas you are looking to improve, we can determine the best areas to upgrade for your computer, getting the most benefit at the lowest possible cost.